In the previous tiers we have always struggled to get past 5 bosses on mythic in a given raid before peoples interest dropped off and our numbers became unsustainable. For a period, we thought history was repeating after half our core stopped raiding after Christmas.

After a few months of rebuilding, we are back to were we was and beyond with the killing of Imonar Mythic (6/11). 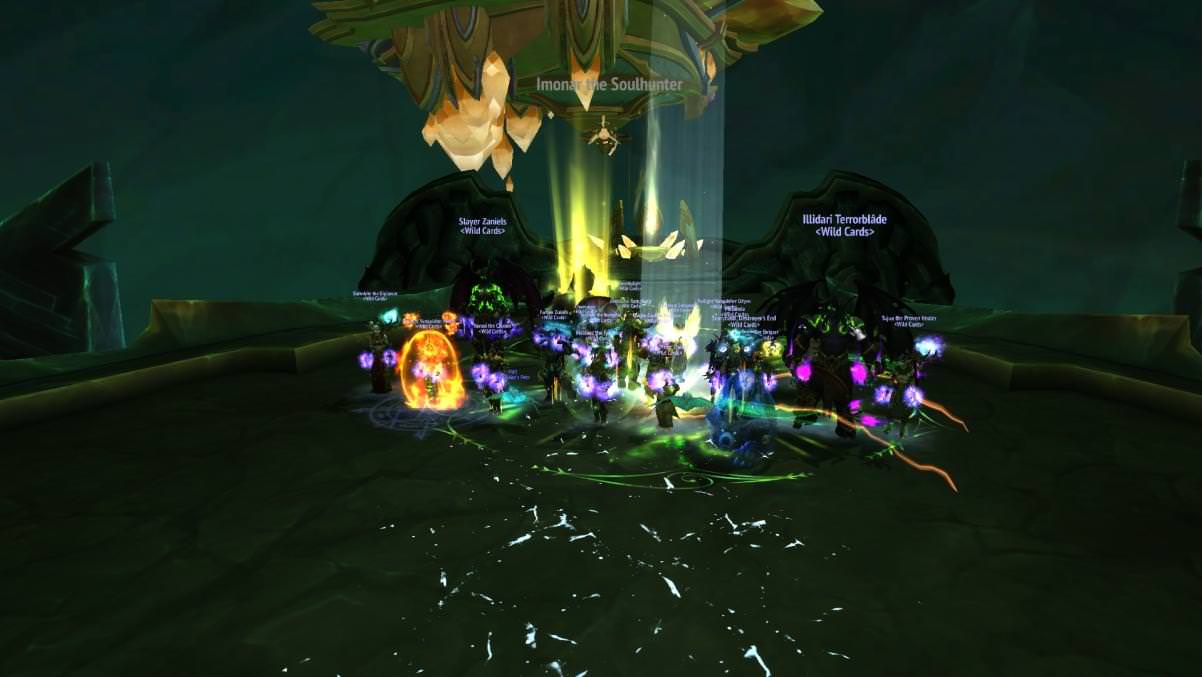 Big gratz to everyone.

As we are now reaching the end of Legion, the guild is now turning its attention to an all out push in mythic. Wish us luck!!