Been a while since I posted here. With discord being so useful, the website is not so useful now. But as the title says, phase 3 is done! 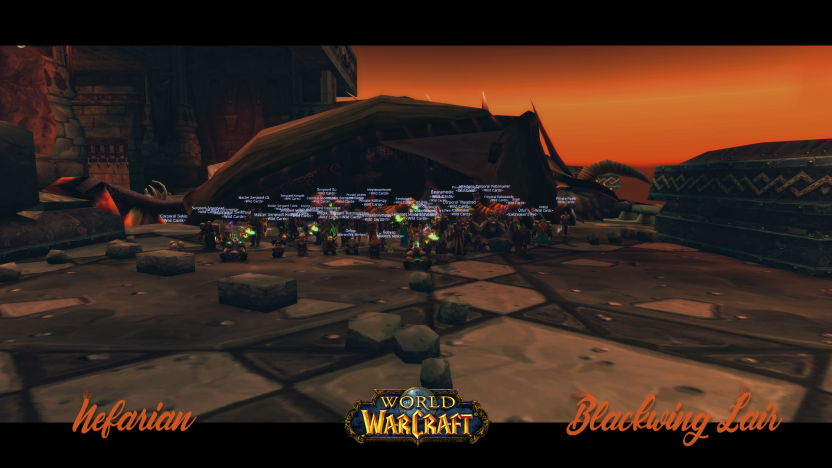 Also the raid wanted to wish a huge get well soon to one of our members who is recovering from cancer and a back operation. 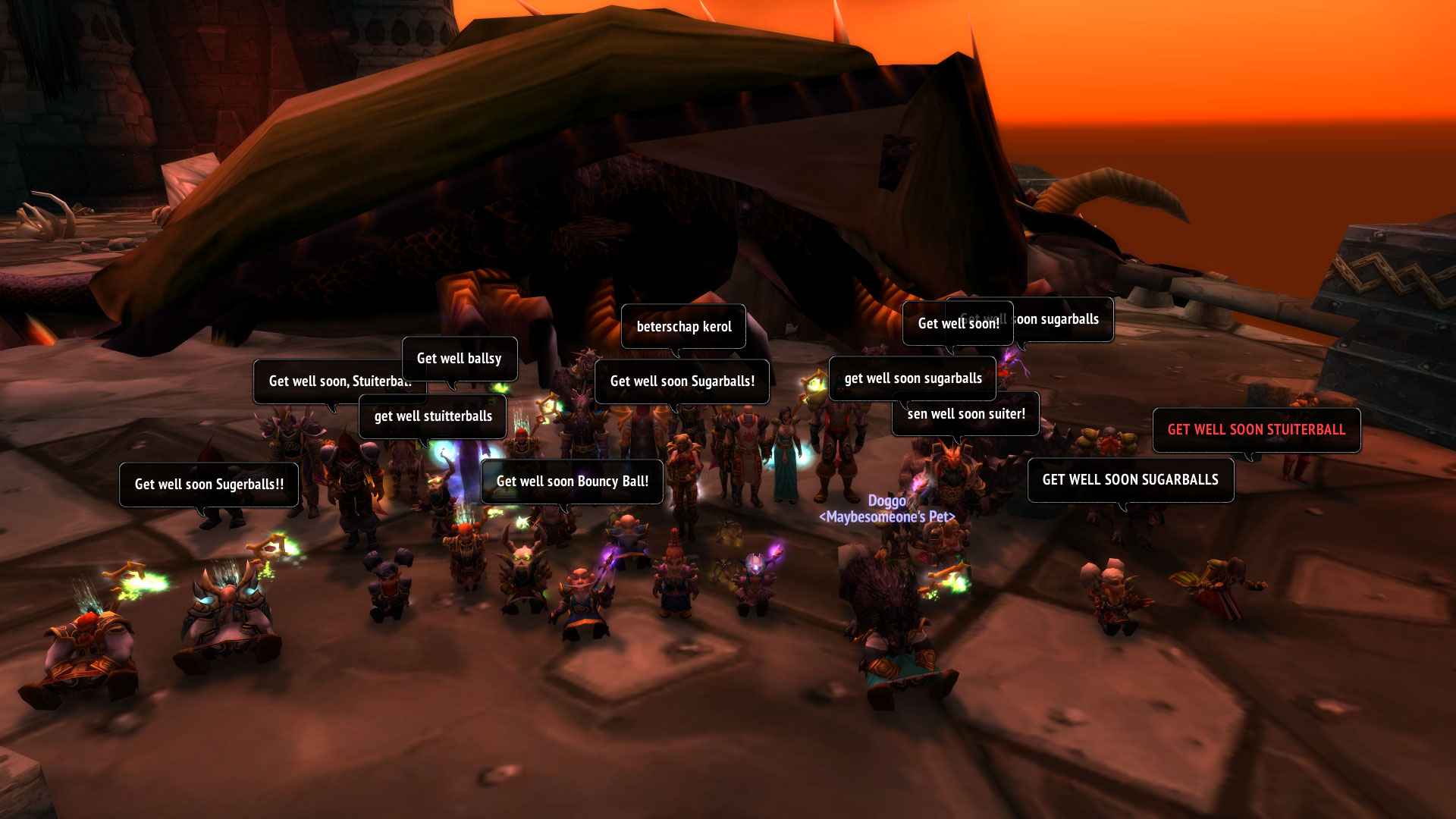 So this was our second week of raiding and we were still not a full raid.

So we went off to Onyxia and cleared it quickly and had a plan to use the onyxia buff on rag once we'd had some dry runs and killed Major Domo.

It seems we didn't need it.

Despite the raid not being full (we were around 34 people) Rag was one shot. 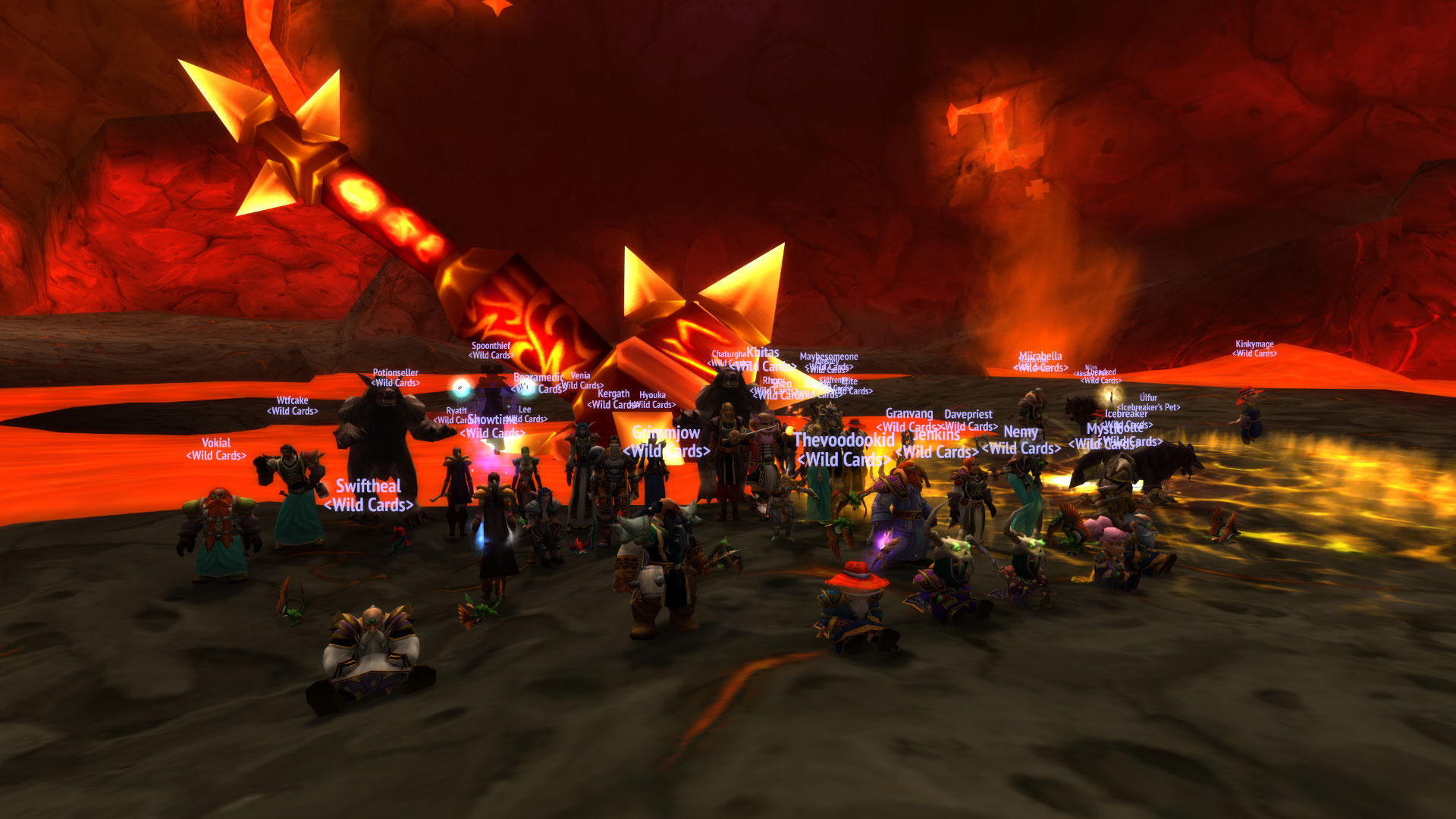 But that's not all! We were very close to killing rag before sons without Onyxia buff.

We'd started raiding a little later than expected as we were waiting for a core to level and get prep'd for raiding. So it's great news to be able to announce that our first week of raiding was a complete success and the only bosses left to us are behind a rep wall.

A big thank you for everyone who worked with us to make this possible, we plan to have rag dead before the end of next reset. 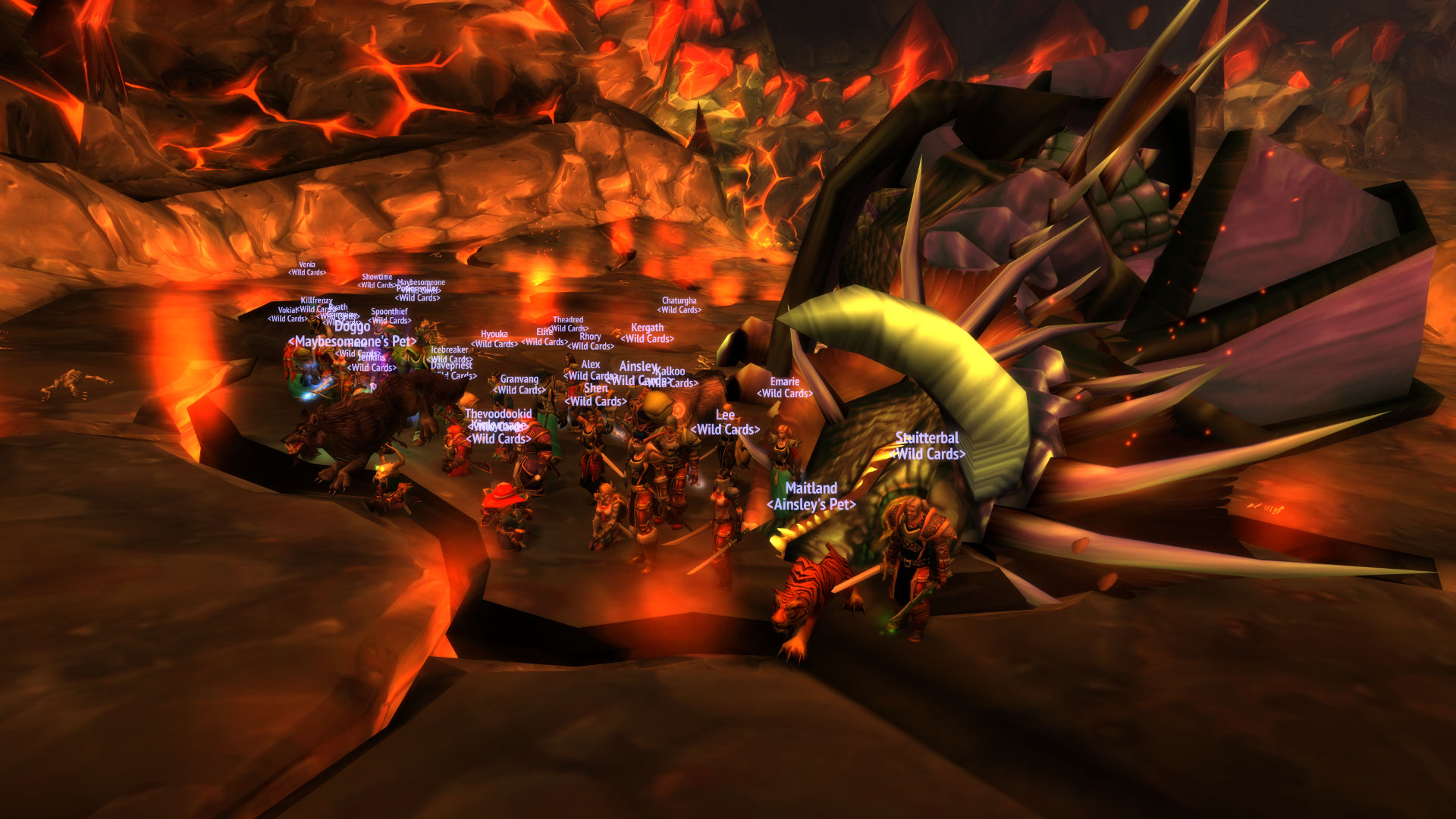 Also a big gratz to all who got loot and I promise to give the head to the right person next time...… honest....

Read More | 1 Reply | Reply
News RSS
This Area is a placeholder for site content. The homepage is typically the only page without content in this area. Content that will display here are things like the forum list, posts, raid details and any other default content for a section of the site or piece of functionality.
Add Widget Below
Add Widget Left
Membership
Apply to Guild
Have a Launch Code?
Currently Recruiting
Wild Cards
Who's Online
Add Widget Right
Useful Links
Classic Kill List
All Raid Progression
Login with Facebook Create An Account Forgot Password
No FB Yes FB Hand (smaller) Lap 40.063em Desk 64.063em Wall 90.063em